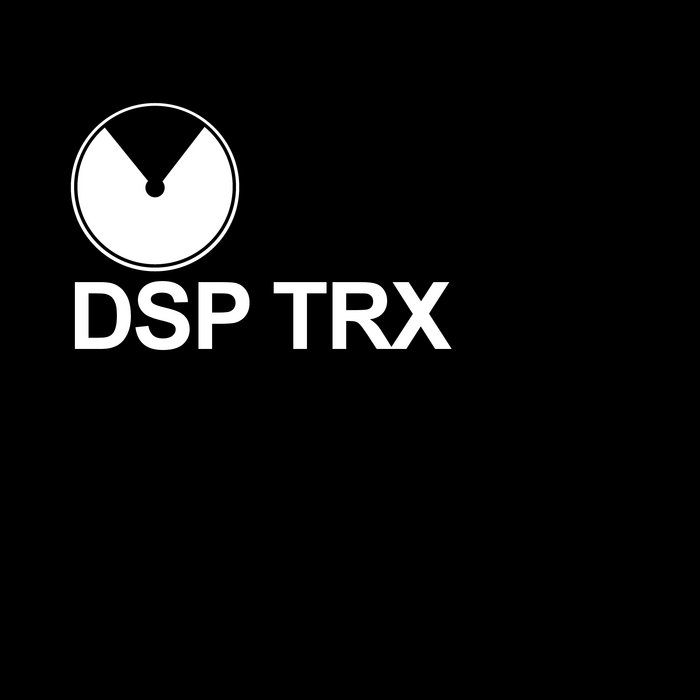 David Burraston returns for his third release at P / Psi / P, the mindmelting 4-hour DSP TRX. His second 4xCD-R set in our catalog, after the equally monolithic PPLZ SYNF.

DSP TRX is sometimes manic, turning itself into shapes that seem impossible or unfathomable, and at other times it becomes more stable, barely moving like a deep pool beneath an occasional wind gust. As is Burraston's custom, DSP TRX delivers its most potent and stimulating moments after the sounds themselves have sustained long enough to remove your awareness of time as a reference point. Not quite drone, not only synthesizer music, but wholly a displacing other. The shuddering tone fields stretch out for miles, expanding forever, and then contract again into more observable sections, like a muscle. We're never certain if we're hearing feedback with mathematically-divided holes poked in it, or a radio custom-built by Burraston that tunes into millions of digital bubbles, following traced lines toward a central frequency of his own devising. DSP TRX is both bright and dark, a dramatic rapid tremolo of silence and noise, infinitely revolving, inverting and slowing down - or is it speeding up? Once again, Burraston delivers proof that he is not operating on our plane of reality, or the neighboring ones, but above them all, in an undefined place outside time, space and everything in between.

DSP TRX is available as an edited digital edition (2 tracks) or as a full four-disc/16 track excursion. An unabridged digital release will follow later at Boomkat.

W/P by David Burraston. Recorded March & September 2017 onto 2 tracks / edited December 2017 at Noyzelab. Custom programmed in Spin FV-1 Assembler using the Tiptop Audio Z-DSP Eurorack module and Numberz programmer. All recordings were made direct from the Z-DSP outputs, with minimal post processing other than a slight bit of EQ and stereo placement.