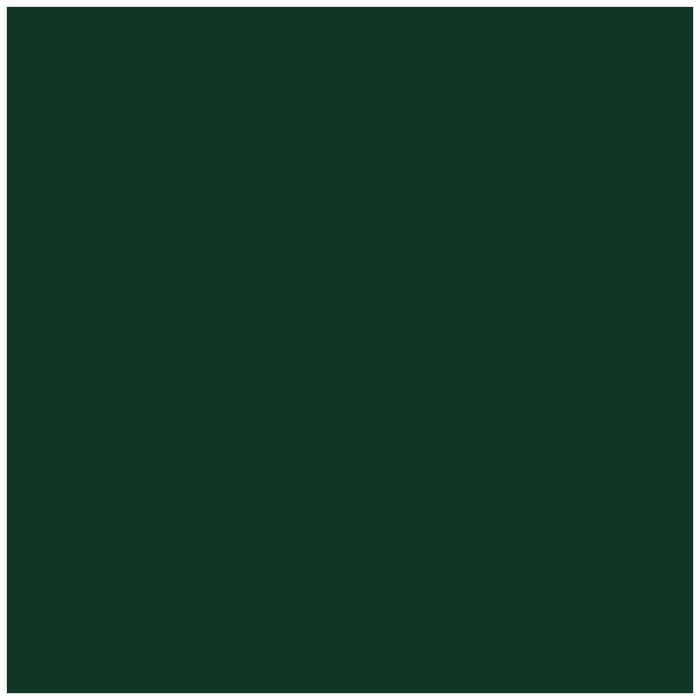 For the first time on a physical format, Psoma Psi Phi offers up a complete collection of the first "season" of thirteen deep ambient Thalo Green recordings. These pieces were originally issued one at a time, the first being released in June 2019, and were published with zero biographical information or provenance. They were made available only as digital downloads at the Thalo Green Bandcamp page ( 123524.bandcamp.com ) and only now have been assembled into a definitive release. Preferring to show and not tell, Thalo Green seems to be a generative process that transfigures television broadcasts into lush ambient sound, and while we were able to make contact with the mind(s) behind Thalo Green (and its sister project, Thalo Blue) and officially license this edition, we have been asked to respect the agency of the artist and refrain from any further discussion about who they are, where they're from and why they've made these recordings.

Musically, the Thalo Green recordings resemble a number of things that reside within the deep listening spectrum - sustained tone drone music, vague clouds of orchestral fog that bring to mind Wolfgang Voigt's Ruckverzauberung works and extremely focused minimalism that echoes meditative classics by Eliane Radigue, Pinkcourtesyphone or Harry Bertoia. These sounds are both able to dodge direct observation and command the removal of other distractions, and for this, we feel they are incredibly versatile in purpose, from sleep sound, to reading or bathing music, to meditative/yogic prompts and even as an atmospheric backdrop for creative work such as writing or painting. They are a direct contrast from the Thalo Blue recordings, which are not only more modest in their runtimes, but more aquatic and filled with subtle movements, whereas the Thalo Green recordings feel Earthen and forestial. These relationships could simply be the need of the human mind to arrange things and interpret them based on a minimum of external stimuli, in this case, a single shade of the color green, but one would not be faulted in thinking that these colors may have been chosen for their synaesthetic qualities just as much as their aesthetics. It is our sincere hope that Psoma's re-publishing of these recordings will bring them to a wider audience that we feel will truly benefit from their effects, both long and short term, and this hope is equaled by another, that the mind(s) behind Thalo Green and Thalo Blue will continue to record new music in the future.