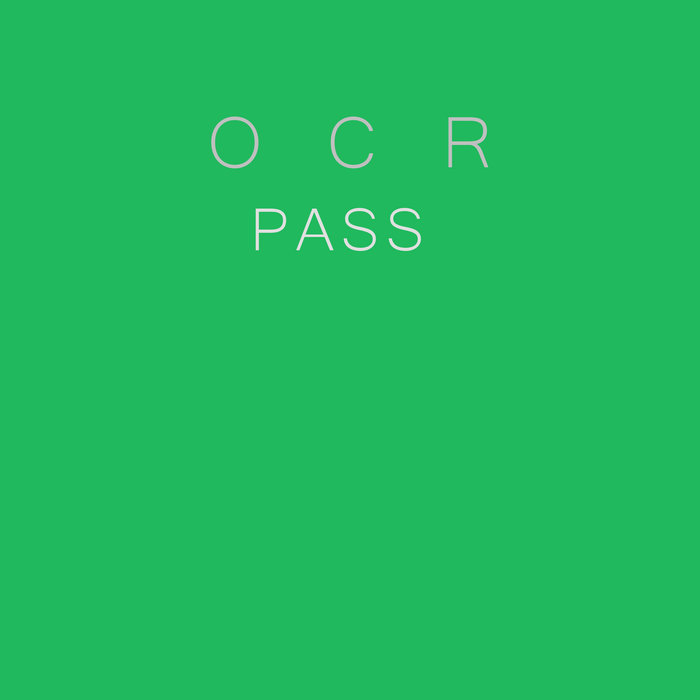 It started sometime during the night, as the first buildings fell. Without warning, the black was lit up in orange as dozens of small charges were dropped from invisible metal wings. The distant bombs woke you as you dreamt of a shore you've never visited, and the sound was so thick that you could not be certain how far away it really was. You sat up, and looked outside, unable to see much through the growing smoke clouds that filled the neighborhood like a grey fog. Living beneath the overpass, you'd become accustomed to the sounds of vehicles and people moving through the air around you, but the vibrations emanating from deeper in the city were alien compared to that.

A faint tone began to emerge from between the impacts - perhaps planes, or sirens, or both? - it was impossible to tell what was happening. Without a second hesitation, you packed your knapsack with the essentials, and grabbed a small battery-operated radio on your way outside. The car was a lost cause, useless in this smoke cover, and who knew what state the roads were in. No, this was a departure you needed to make on foot.

You turned your gaze toward the fence at the end of your street, the opposite direction from the city, and swiftly jumped it to land unsteadily on the dirt, still wet under the dew of the evening. Picking up a stride, with your back to civilization, you passed by the old water tower, and jumped a ditch that carved out the last line of demarcation between your subdivision and the deeper, untamed woods. Like Lot walking away from Sodom and Gomorrah, you understood that things may never be the same - how could they be? Or, perhaps more importantly, why should they be? Answerless questions, filler for a mind that was still trying to grapple with the idea that the human race could finally be finished.

You weren't sure what you expected to find, or where you expected to go, trespassing through the dark woods like this, but it was forward movement, and that was all you needed to feel okay. Hours passed, along with the very occasional pylon standing guard in long hallway-like cutaways leading back to the power grid - back to the death. Stopping at one such location, you startled under the sudden lights and drones of a plane zooming by overhead. You instinctively jumped back into the dark brush, feeling that whoever might be on that plane might not be looking for survivors. As the sound of the craft faded from earshot, trails of overtones came and went on the barely-there wind that blew through the trees. You were approaching an opening of some sort, a clearing or even a body of water, and the breeze pointed you toward it.

Emerging from the forest, you stood silently at the precipice of a man-made lake. You'd never seen this before, and certainly it wasn't on any maps. An almost imperceptible hum wavered up from beneath the stone walls that held the still water. As your ears followed it, your eyes met with muted lights in a circular formation, far below the wet surface. In your hand, you tightened your grasp a little around the small radio, which began to crackle to life with strange sounds. Something was coming into range, on the AM band, and your fingers carefully nudged the dial toward it.

"You've found us" crawled out of the small radio speaker, the voice a whisper between the bands. The circle of lights began a slow advance to the surface.